Renewed commitment needed to support displaced Afghans and their hosts 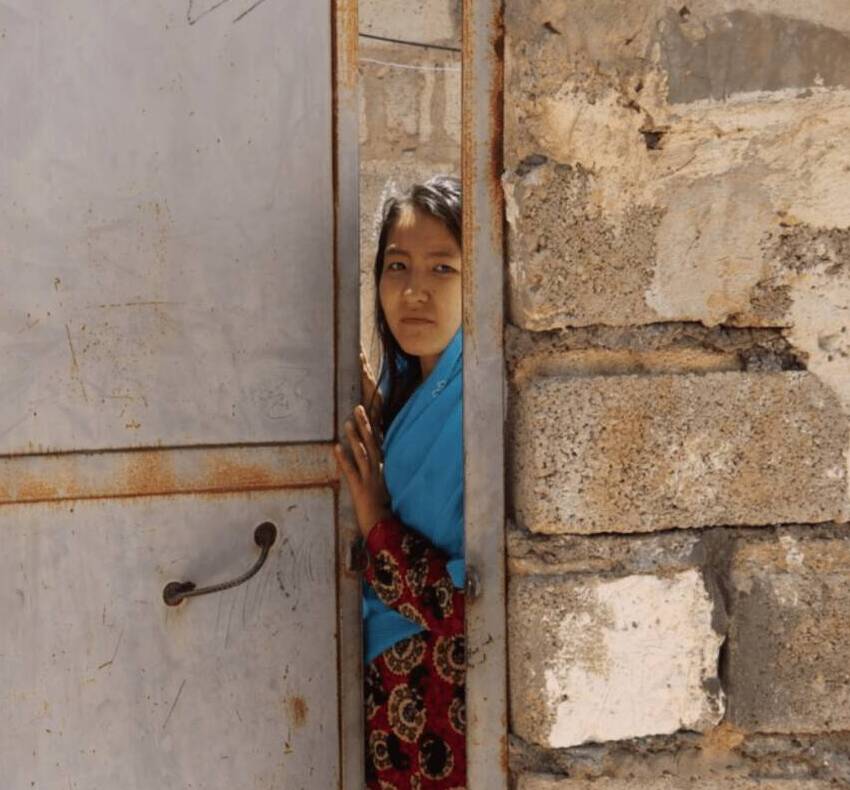 Renewed commitment needed to support displaced Afghans and their hosts

UNHCR, the UN Refugee Agency, is calling for a renewed commitment from the international community to stand in solidarity with millions of Afghans who are anxious about their future, and with the host countries that have provided safety to millions of Afghan refugees fleeing successive waves of violence over more than four decades.

“Now more than ever, we need to stand by displaced Afghans who have borne the cost of years of conflict, and assure them that they have not been forgotten,” said Indrika Ratwatte, UNHCR’s Director of the Regional Bureau for Asia and the Pacific, who concluded a week-long visit to the Islamic Republic of Iran. “It is the responsibility of all international actors to continue working with Afghanistan to secure a lasting peace, and to continue supporting countries hosting Afghan refugees.”

Iran hosts almost one million Afghan refugees, in addition to some 2.6 million undocumented or Afghan passport holders living in the country. Despite their own challenges, the Government of Iran has shown exemplary humanity and solidarity with refugees.

“The world must not forget contributions that Iran has made for millions of Afghan refugees, for over 40 years. The government has led by example by including refugees in their national education and health systems, and allowing refugees to work and access bank services. UNHCR also appreciates the government’s commendable efforts to include refugees in the national COVID response,” added Ratwatte. “Iran, through its inclusive approach to refugees has empowered Afghans who will one day be able to rebuild their home country.”

Afghanistan today has a population of some 35 million people. Millions are internally displaced within the country – with 100,000 people having been displaced in the past four months of this year alone. Millions more have had to seek safety across borders over the years, with the majority living in Iran and Pakistan as refugees. Urgent humanitarian assistance to the millions of Afghan refugees and their host communities is imperative to stabilize these communities that have been affected by the economic impact of the COVID-19 pandemic.

UNHCR is concerned that a further increase in violence in Afghanistan will lead to exponential internal displacement and potentially lead to more Afghans being forced to seek safety in neighbouring countries and beyond.

“Afghan refugees have witnessed many twists and turns within Afghanistan during the last four decades but have not given up hope that they will one day be able to return home in safety and dignity. Over the years they have built resilience and resolve to stand on their own feet.”

UNHCR is committed to continue its support to Afghans, both inside and outside of Afghanistan.

The lack of resources and funding has, however, constrained the ability of UNHCR and the Government of Iran to maintain and increase their humanitarian efforts. UNHCR’s funding appeal for Iran of US$97.9 million for 2021 is, so far, only 8 per cent funded.