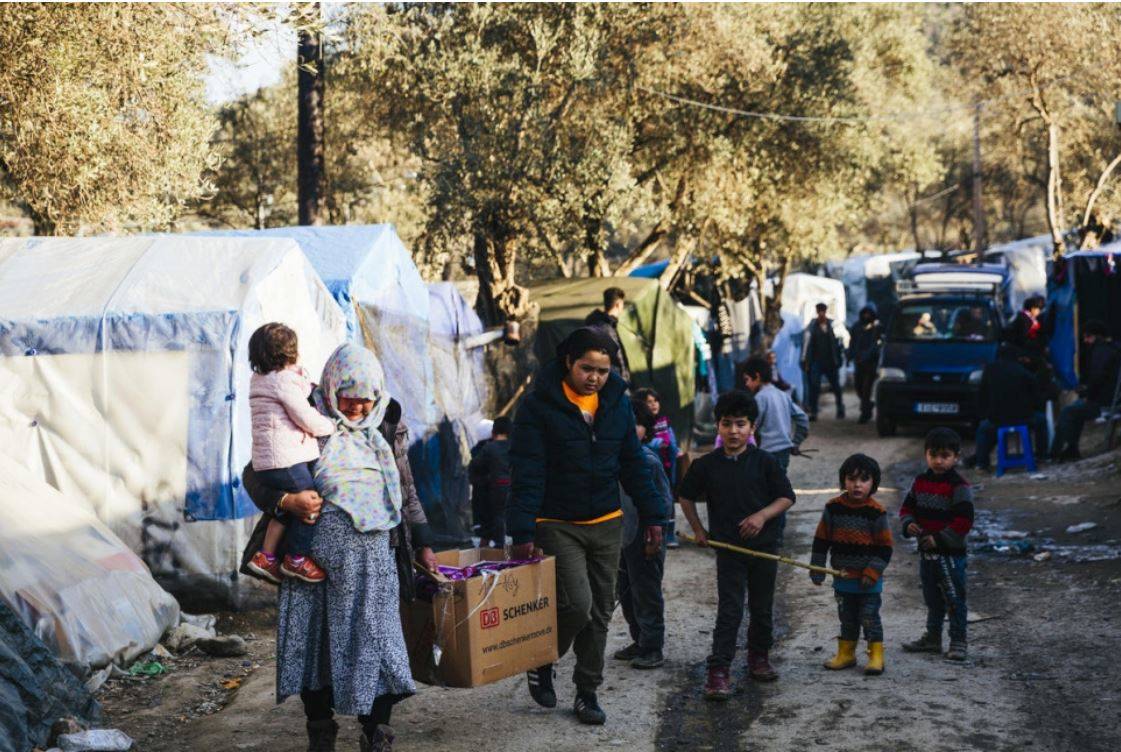 UN High Commissioner for Refugees Filippo Grandi today called for urgent action to address the increasingly desperate situation of refugees and migrants in reception centres in the Aegean islands.

Conditions in facilities on Lesbos, Chios, Samos, Kos and Leros are woefully inadequate, and have continued to deteriorate since Grandi last visited in November. Mediterranean arrivals into Europe have plummeted since the 2015 crisis, but arrivals to Greece have risen in the last year and made chronic overcrowding on the islands much worse.

Grandi has welcomed recent efforts by the Greek Government to address the situation, noting a series of priority measures announced this month. However, it will inevitably take some time for the planned measures to be fully enacted. Decisive action is urgently needed to alleviate overcrowding through large-scale transfers of asylum seekers to the mainland, where additional reception capacity must be found quickly.