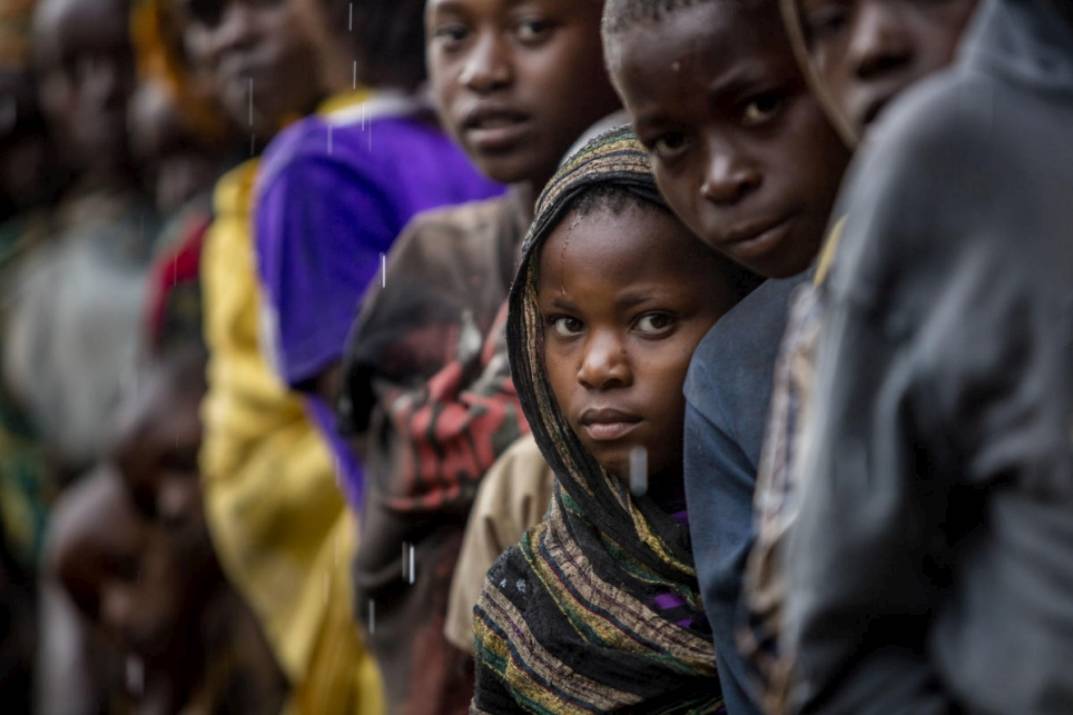 Funding for the world’s forcibly displaced and stateless people is becoming increasingly squeezed, with barely more than half of needs being met, and worsening hardship and risks for many refugees, other displaced people and the communities they live among. Six refugee and displacement situations globally are particularly badly hit. These include Burundi, the Democratic Republic of the Congo, Afghanistan, South Sudan, Syria and Somalia situations. Based on contributions to date we expect funding for 2018 to meet just 55 per cent of the $8.2 billion that is needed. This compares to 56.6 per cent in 2017 and 58 per cent in 2016. In short, donor funding is falling increasingly behind as the number of forcibly displaced worldwide has grown.