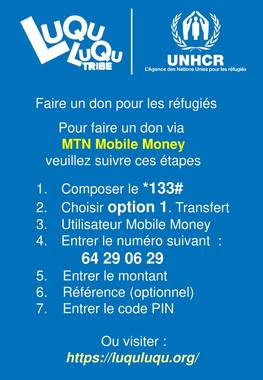 Situations related to this country

View more
External links
View all
Côte d'Ivoire / Fight against statelessness: Towards the elaboration of a national plan of action
Statelessness - Let's talk about it!